Please enter your username or email address. You will receive a link to create a new password via email.

Offer made for Kopli Lines by London businessman Paul Cooke 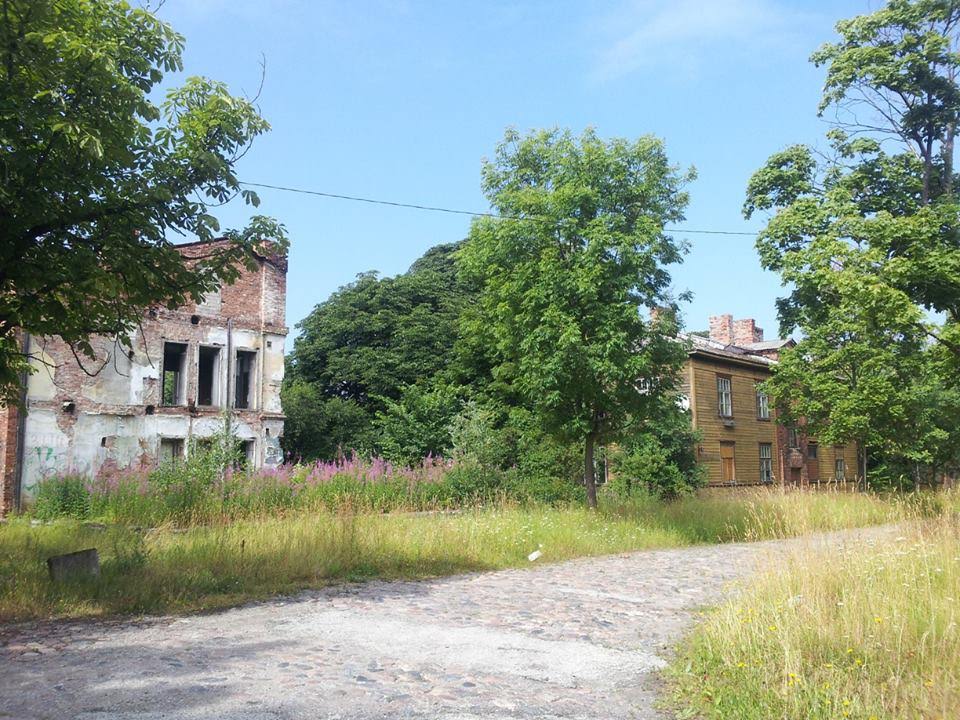 By the start of this week, two offers had been made to buy the Kopli Lines. On Friday, the committee
deemed only one of them suitable: that made by the British company Ransome’s Trading Holding
Company Ltd, the major shareholder of which is London-based businessman Paul Neville Rodney
Cooke (66).

The seaside area on the Kopli peninsula in North Tallinn, known as the Kopli Lines, has been waiting
for a developer for many years. The buildings in the abandoned area are dilapidated and inhabited by
the homeless and, in some cases, even criminals.

During the transaction and the development process, the investor will be represented in Estonia by
EST Kinnisvara. According to Eva Kams, a member of the Management Board of the company, the
man behind the investment – Rodney Cooke – is a frequent visitor to Estonia and has owned forest
here since 2009, which to date has grown to approx. 1300 hectares. Kams introduced Cooke to
Estonian commercial properties as early as 2006, and Cooke had shown an interest in the Kopli Lines
for quite some time. However, since the building rights were initially sold by the City of Tallinn, this
did not suit the investor. Once the property was put up for sale, he decided to make an offer.

Of the two tenderers, only Cooke met the requirements, according to the committee, and the name
of the other tenderer (an Estonian company) remains a secret. According to Kams, the other
potential investors were &quot;quite reasonable&quot;, but still failed to meet certain requirements.

The plan for the Kopli Lines includes an area of approx. 17 ha, 6 ha of which constitutes properties
that are yet to be built. The remaining 11 ha is public land designed for transport routes and public
buildings. According to the detailed plans for the Kopli Lines and their surroundings, the area can
accommodate apartment buildings ranging in height from one to five storeys with a total of 527
apartments, plus 38 single-family homes.

Read more about the businessman&#39;s plans and background in this Saturday&#39;s edition of Postimees.
Author:
Kadri Inselberg, Postimees

Business as usual – buy at market price and sell for more

June 23, 2019 The Aardla Centre is a thriving business hub on the southern fringe of Tartu, the...

The rankings published in the Äripäev newspaper in autumn 2016 were based on six...

The rankings published in the Äripäev newspaper in autumn 2017 were based on six...